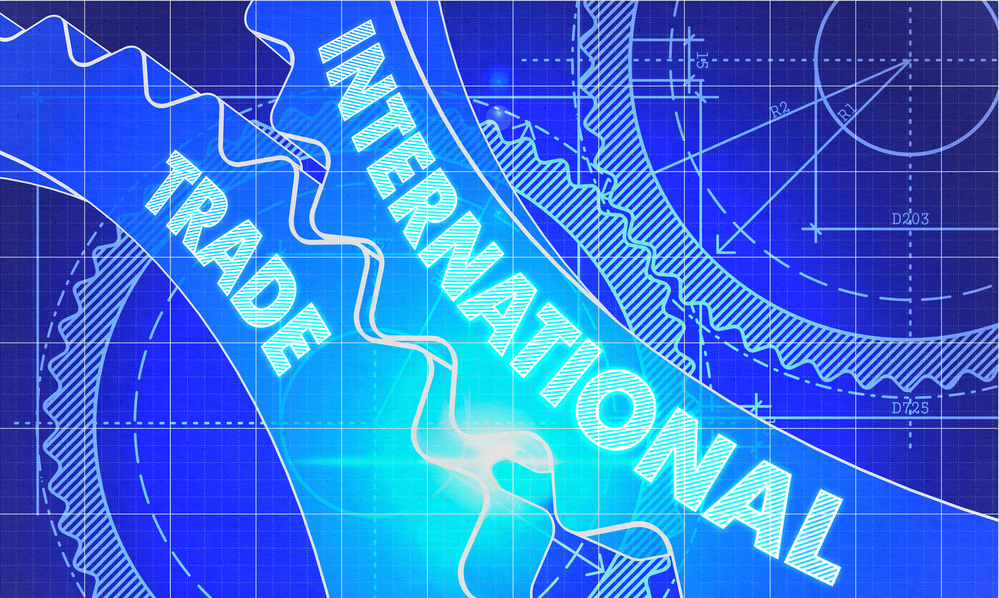 Some of the most significant current developments in customs law have centered on Canada’s customs valuation rules, and range from the newly enacted “purchaser in Canada” regulation, which imposes an additional pre-requisite to using the transaction value method, to the recently decided royalties cases.

Certain royalties and license fees are potentially dutiable under the transaction value method as an addition to the price paid for the imported goods.  Royalties have been the subject of intense audit and assessment activities by the CCRA.  Not surprisingly, there have been several high profile cases involving the scope of the royalties addition, with the Supreme Court of Canada  recently considering the issue in the Mattel Canada case.  Based on the Supreme Court’s decision, royalties that are paid to an unrelated licensor are not subject to duty unless failure to pay the royalty enables the manufacturer to effectively repudiate the contract by refusing to sell the goods to the Canadian purchaser. 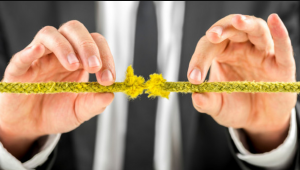 Customs has recently announced plans to implement an Administrative Monetary Penalty System (AMPS).  AMPS is to supplement the new penalty structure under section 109.11 and the new “informed compliance” provisions under the Customs Act which requires importers to correct declarations where they have “reason to believe” that their declarations are incorrect.  Under AMPS, civil penalties will be expanded and will be used as the principal means of sanctioning customs contraventions.  Seizures and criminal sanctions will only be used for the most serious offenses.  AMPS is slated to come into force in late October, 2001.

Several amendments have recently been made to SIMA, paralleling the Canadian system more closely with that of the United States.  Other major changes include the further bifurcation of the CCRA and CITT tasks.  Now, once an investigation has been initiated by the CCRA, the CITT now assumes responsibility for the preliminary investigation of injury.  For interim and expiry reviews, the CCRA will now be formally involved in addressing the anti-dumping and subsidization aspects (e.g., whether dumping/subsidization has continued, whether there is a likelihood of resumption etc.).  Other changes include the expansion of the public interest provisions in SIMA, and the requirement for the CITT to cumulate the effects of dumping from more than one country and consider an exporter’s pricing practices in third countries, when determining whether the domestic industry has suffered, or is likely to suffer, material injury. 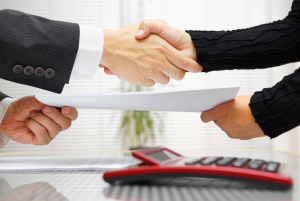 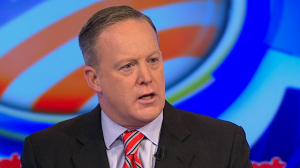 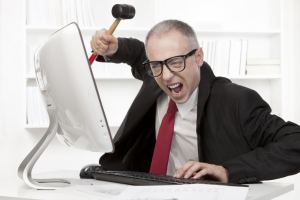