The Equal Employment Opportunity Commission (“EEOC”) is the federal agency charged with enforcement of federal discrimination laws such as Title VII and the ADA. Today a Task Force commissioned by the EEOC released an extensive document entitled “Best Practices of Private Sector Employers” outlining its findings and providing significant recommendations for all employers. 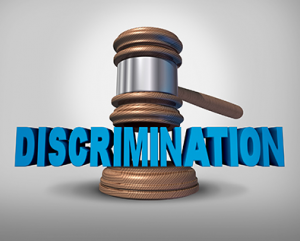 The 183 page document reflects the results of many individuals and companies and months of research into the inner workings of American companies both large and small.  The Task Force divided its study into six major groupings:  (1) recruitment and hiring practices; (2) promotion and career advancement; (3) terms and conditions; (4) termination and downsizing; (5) alternative dispute resolution and (6) other. 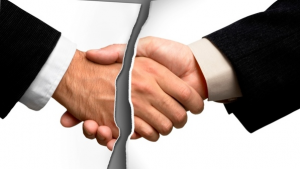 In attempting to obtain data from a statistically significant slice of the American workplace, the Task Force sent letters to any employer with 25,000 or more employees.  In addition to numerous surveys sent to associations representing employers, employees and civil rights groups, the Task Force sent letters to each member of the Senate Labor and Human Resources Committee and the House Committee on Education and the Workforce asking for input on all matters under Task force consideration.

All employers are well advised to review this detailed analysis of the types of practices this governmental agency would consider to be acceptable in the area of EEO compliance.  It provides many suggestions and recommendations applicable to many businesses. 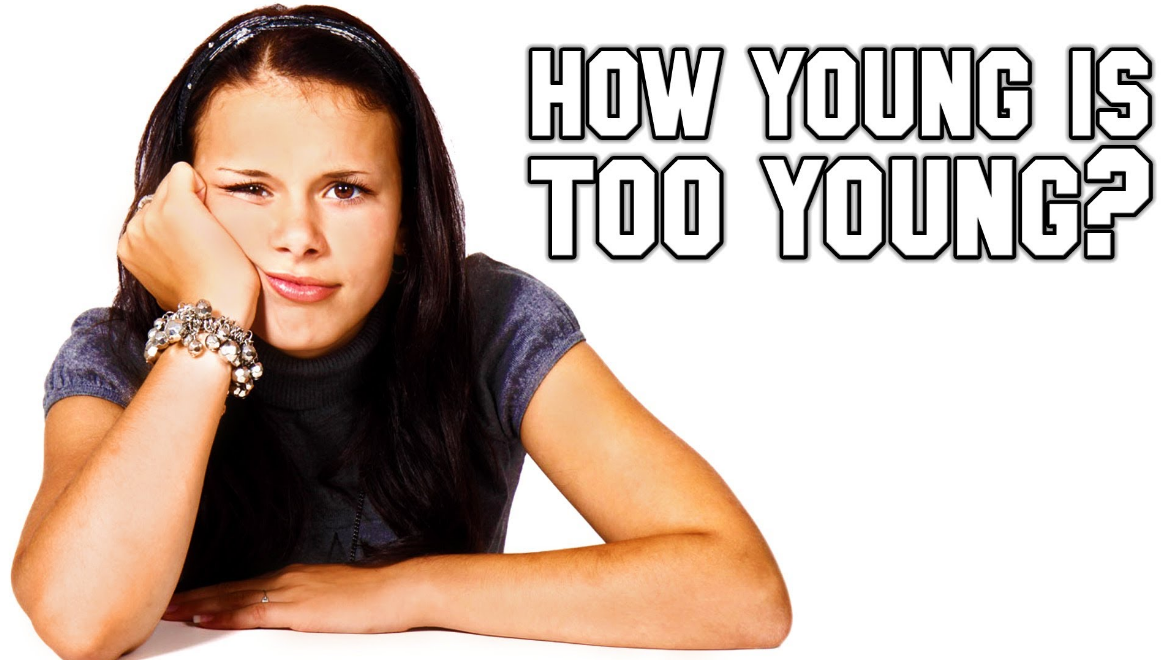 Age discrimination lawsuits are no longer the exclusive preserve of the maturing workforce in New Jersey. This was confirmed by the State’s Supreme Court in the matter of Bergen Commercial v. Bank Sisler, 1999 N.J. LEXIS 58 (Feb. 24, 1999), which held that New Jersey’s Law Against Discrimination (“LAD”) is broad enough to permit reverse age discrimination cases to be brought by young employees. 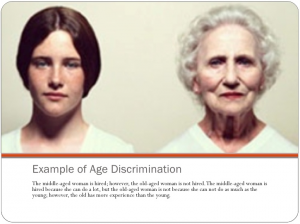 The plaintiff in that case was 25 years old when he was hired in 1994 by the defendant Bank for the position of vice president. Shortly after his hire, the plaintiff alleged that the Bank’s Chairman was “shocked” to learn of the plaintiff’s youth during a discussion over lunch. Approximately five months later, the plaintiff was terminated from his position. He then sued the Bank and claimed that his termination was improperly based upon his young age.

The trial court initially dismissed the action, based upon its interpretation of the LAD as intended only to apply to workers age 40 and older. This interpretation is consistent with the federal Age Discrimination in Employment Act, which prohibits age-based discrimination only to those workers at least 40 years of age. However, New Jersey’s Appellate Division disagreed and reversed the lower court’s decision in 1998.

The Supreme Court affirmed the reversal of the lower court’s decision based upon its expansive interpretation of the LAD. The Court found it “entirely consistent with the underlying purposes of the Law Against Discrimination” to presume that New Jersey’s Legislature intended the LAD to protect all employees of the State, regardless of age, because the LAD lacks a minimum qualifying age to trigger the law’s protection. Specifically, the Supreme Court held that “the LAD’s prohibition against age discrimination is broad enough to accommodate [a] claim of age discrimination” based on youth because the statute “contains no such express limitation” on age as those contained within the LAD’s federal equivalent. 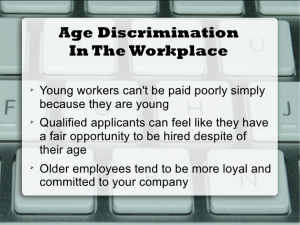 While the obvious repercussions for New Jersey employers will be profound, the Supreme Court rejected the notion that its holding “will undermine protections for older workers and force employers to fill vacancies for high-level executive positions with unworldly 18-year-old applicants.” The Court was also careful not to alter or modify New Jersey’s heightened standard for “reverse discrimination” cases so that a young plaintiff — as a member of the historically unprotected majority — must prove “background circumstances supporting the suspicion that the defendant is the unusual employer who discriminates against the majority.” Nonetheless, the decision will only further burden employers in the State and opens the door for wholesale claims of age discrimination, regardless of the employee’s actual age.